… I search the lines that draws your imagination …

Born in Baabda 1988, Jad El Khoury is an artist and interior architect living and working in Lebanon.

Through the media of pen and ink, and a desire of lines and colors, Jad gave birth to the – Potato Nose – An art creation of fictive characters floating freely throughout a composition and reflecting family, friends and surrounding as well as extending to people and places that he experienced during his travels, dreams and nightmares.

His artwork has been exhibited throughout many magazines and young talent art exhibitions:

Jad has successfully completed his masters degree in interior design field at the IBA 2 (Lebanese University - Fine Arts), with A grade mention.

Aside he has undertaken internship, within his Interior architecture discipline studies, at different Architectural Design Offices (Soma, Blank ... ) and took part as a freelancer in many short movie features as an Art Director with the movie production company Electra.

View as
Sort by
Display per page 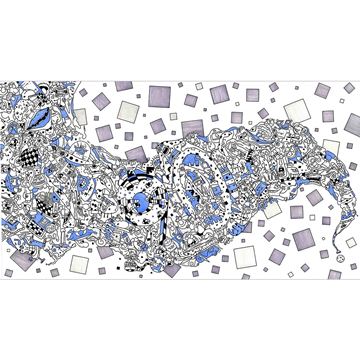 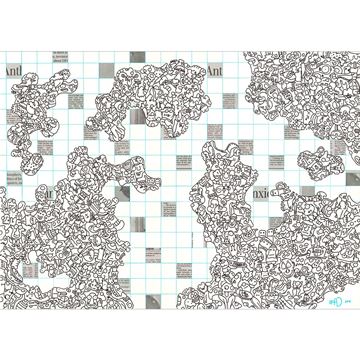 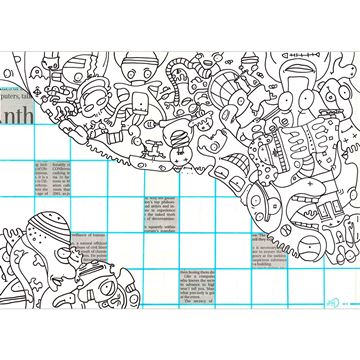 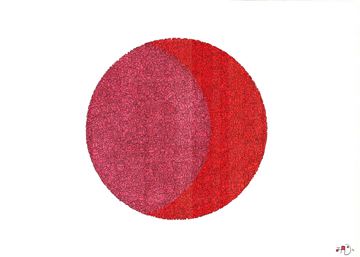 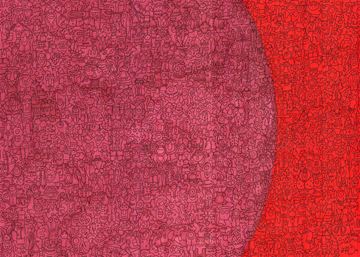 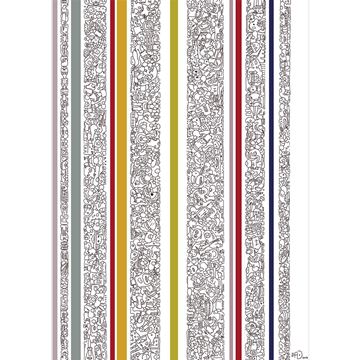 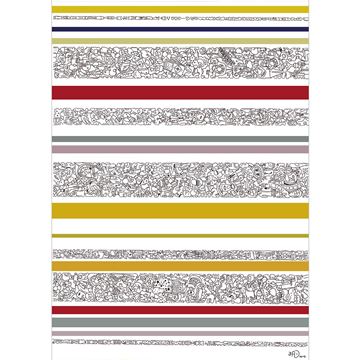 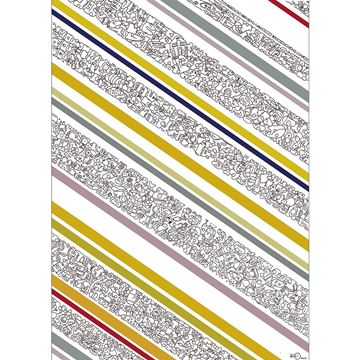 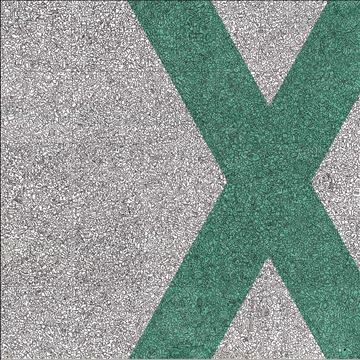